Cold and wet all day.

We left our camp just as the rain was beginning to fall. It would be wet and cold all day. We rode into Speyer and found our way to the Cathedral. 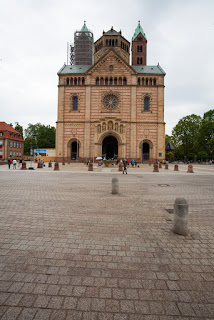 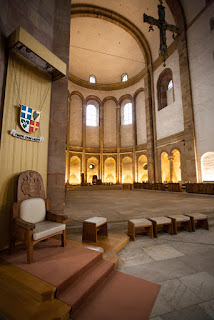 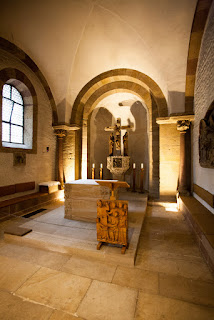 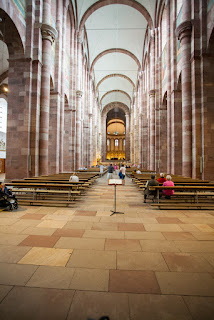 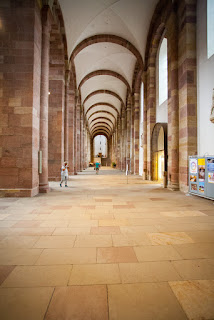 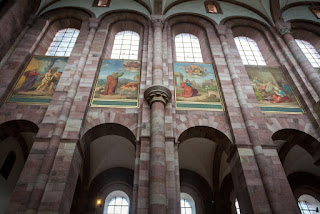 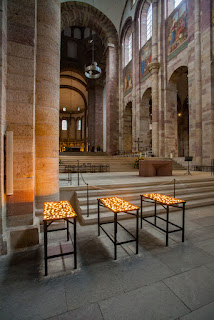 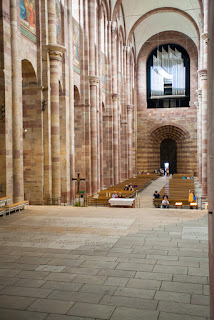 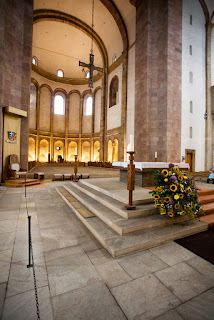 It was nearly as dismal inside the cathedral as it was outside but shortly after we arrived a lady started to play some sort of musical instrument like a recorder, alternating with a nun who spoke / read / prayed which was pleasant enough even though we couldn't understand what she was saying. JP went off to light candles for Annelise – more than one because her light was much more than that of a candle. We walked around the cathedral taking photographs. 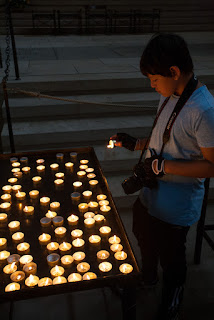 After our visit, we headed up the road to an open air restaurant for some lunch. JP chose chicken noodle soup and bread whilst I has some sort of goulash soup with bread. These delights were followed by some rather super ice creams. We got talking to our waitress, Leonie, who thought we were very cool guys for doing this trip. 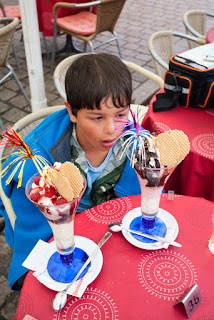 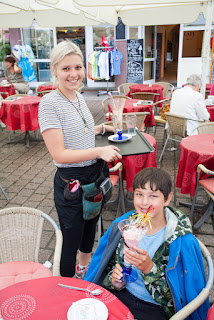 Our next destination was the Technik Museum in Speyer where there was a huge range of aeroplanes, cars, motorcycles, steam locomotives, space equipment – including a Russian (CCCP) space shuttle and even a couple of boats – including a small submarine. 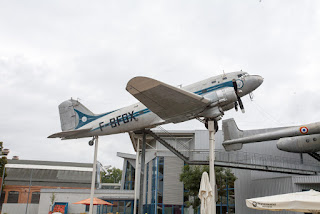 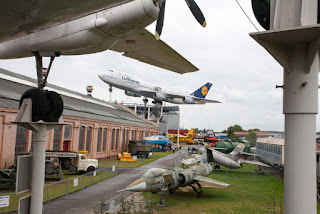 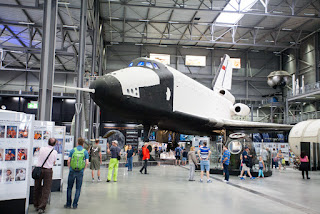 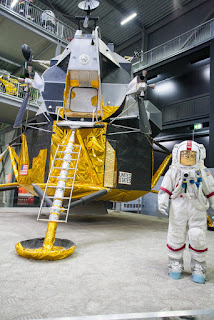 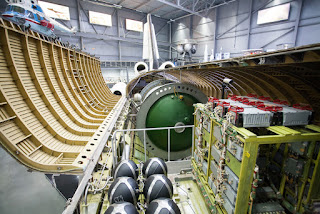 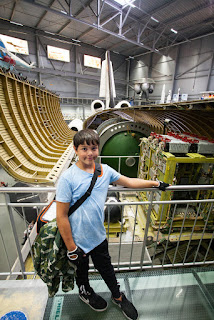 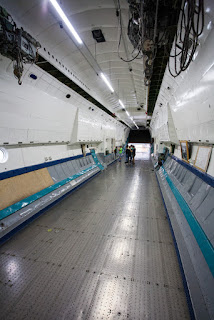 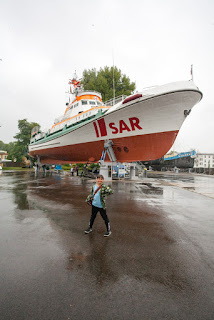 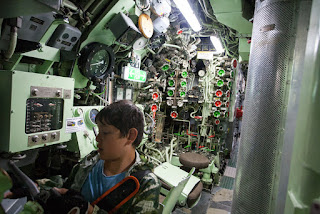 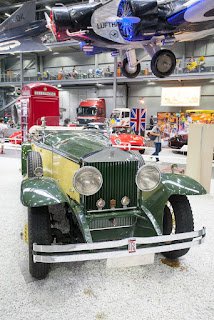